Referred to by one student as “the solution to South Africa’s struggling online entrepreneur” Insaka is committed to helping entrepreneurs to start and grow their own online businesses.

With over a decade of eCommerce experience we want to share our knowledge with others to help you to avoid the mistakes we made and to accelerate your learning, growth and success online.

On the www.insaka.co.za website you’ll find a wide range of free valuable resources to get you started and to help you no matter where you are in your eCommerce journey. We also offer a selection of super high value step-by-step video courses for those wanting to maximize their time and fast track their success. 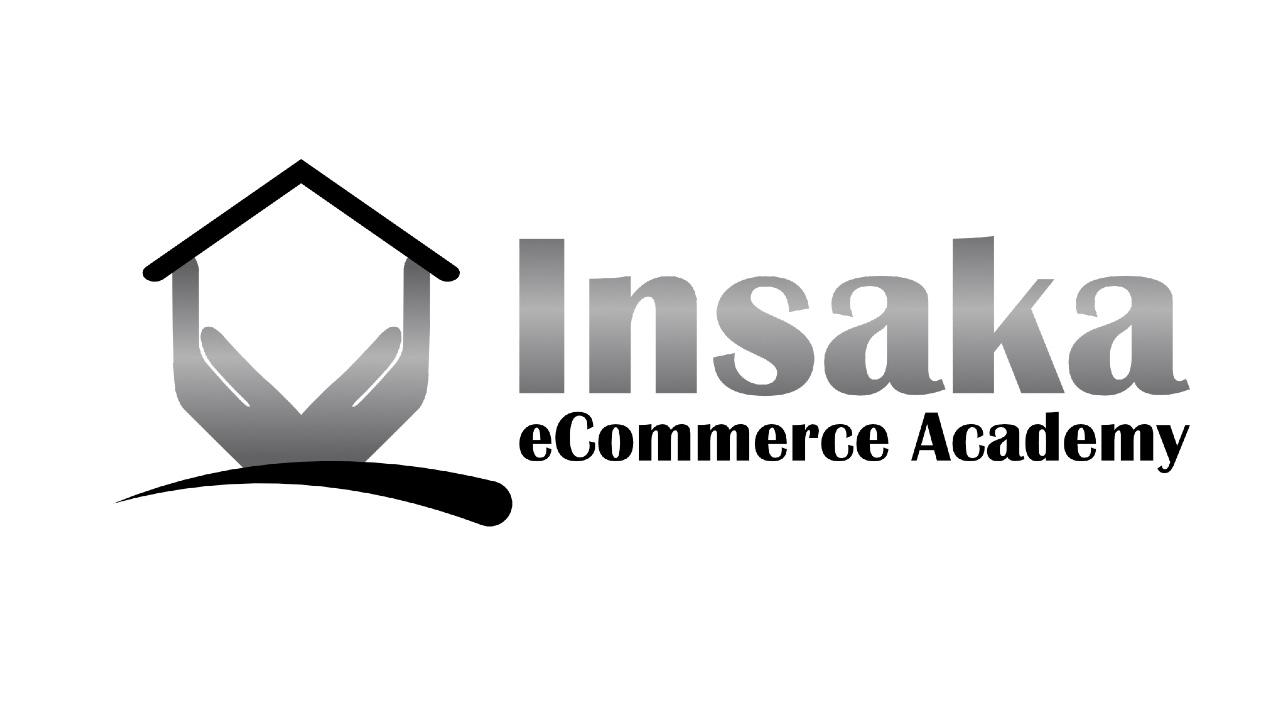 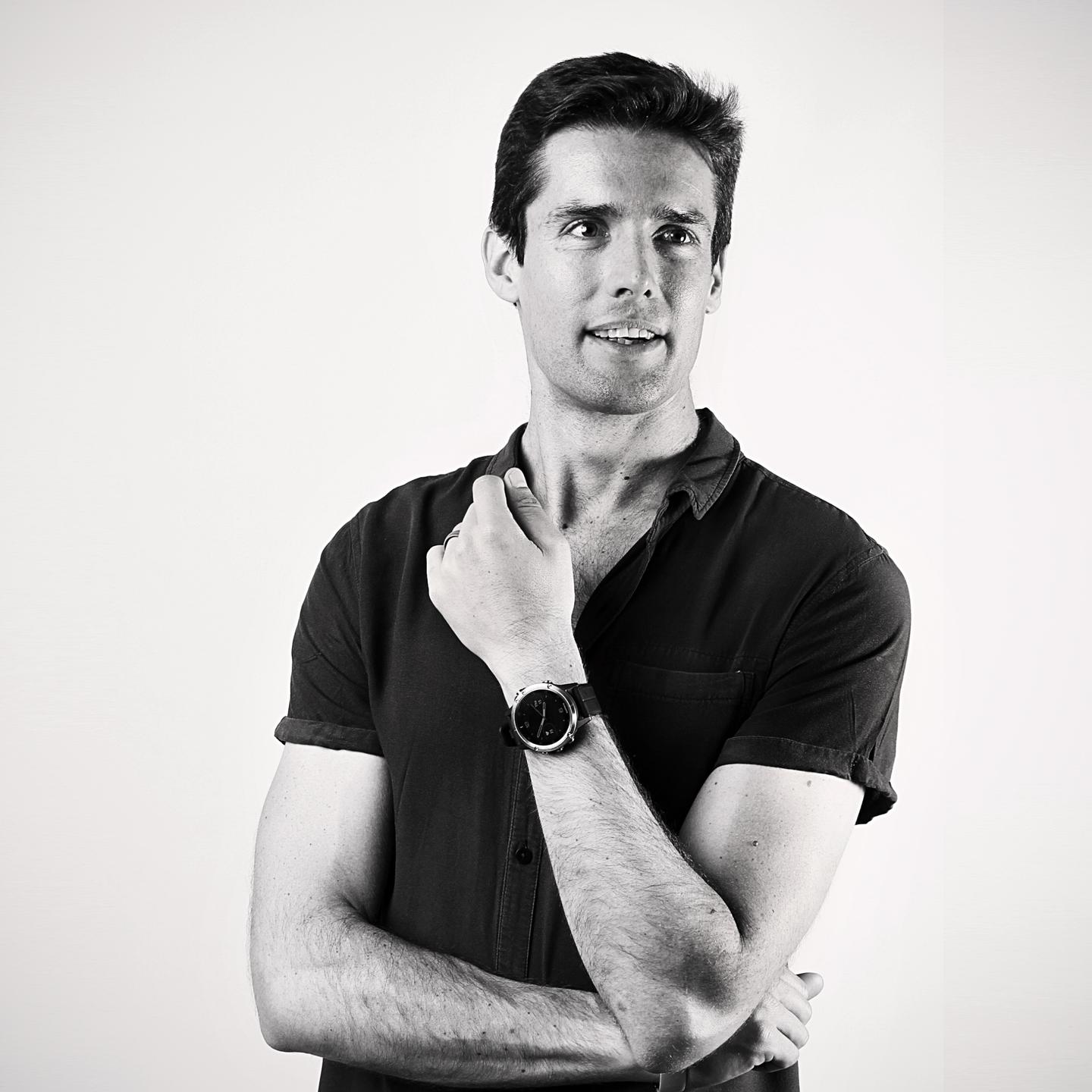 Serial entrepreneur with 12 years eCommerce experience in South Africa and Europe. Winner of London’s 2009 Young Businessman of the Year Award. Founder of the SA award winning online store Action Gear (founded 2010, exited 2018). Guest lecturer on eCommerce at WITS Business School to MBA students and he has also talked on eCommerce for JP Morgan (S&P 500).  Warrick is a regular contributing author for Entrepreneur Magazine and in 2018 he published his book on South African eCommerce. He also sits on the Education Committee for the eCommerce Forum Africa

In 2017 Warrick founded the Insaka eCommerce Academy and is now dedicated to growing SA’s eCommerce industry.

Connect with Warrick on Facebook, LinkedIn, Instagram & Strava or listen to him speak at one of the upcoming SA eCommerce events.

Throughout schooling and university Warrick started and got involved with several start-up businesses of which most failed spectacularly and a few which gained traction but lacked in management execution to reach a reasonable level of success.

These failures and minor successes inspired Warrick to want to learn more and in enroll in the three year Bcom Entrepreneurial Management degree at University of Johannesburg starting in 2004 which he completed and followed up with a one year Honours post graduate degree in Strategic Management in 2007.

With certificates and theoretical knowledge in hand he felt that he would benefit greatly by gaining experience within a first-world business environment and this lead to Warrick and his (now) wife Camilla moving across to Europe in 2008.

Within days of arriving Warrick joined a fast growing tech start-up as the second employee. Working closely with the founders and playing an active role in the growth and massive expansion of the eCommerce business lead to the nomination and selection as the winner of London’s Young Businessman of 2009 in the HSBC Business Awards. This experience gave him the confidence to return home to South Africa to open his own business.

It was in 2010 that Warrick founded Action Gear. The business started originally as “Action Cameras” and was the first company in SA to start selling GoPro. The website was launched on the XCart eCommerce platform which, while good at the time compared to other options, had serious limitations so as the business and product range expanded the team sought better ways to represent the business online and subsequently moved to the Magento eComm platform. This back end replatform coincided with with the rebranding to Action Gear in 2013. The company growth spiked again when Action Gear’s Sales Director won the contract to import, distribute and retail the DJI range of consumer drones. The growth put a strain on our Magento operations and so the company adapted again by upgrading to the Shopify platform in 2017 which better served the needs of the business and customers.

Through the years Action Gear and the team won several awards and Warrick was interviewed on multiple shows including 5FM, 947, 702 Talk Radio, KykNet, The Expresso Show, The Big Small Business Show on Summit TV and more. In 2012 Action Gear was selected as one of SA’s most entrepreneurial companies and awarded an entrepreneurial bursary from J.P Morgan for a two year program with Raizcorp worth R250k. A highlight award achieved was when Action Gear was selected above all of South Africa’s leading eCommerce retailers in the 2015 eCommerce Awards to win the “Best Customer Service” Award.

Warrick has gone on to talk at many of the South African eCommerce conferences and meet-ups around where he presents on topics ranging from “Starting an online store from scratch” to “Excelling at eCommerce service delivery”, “How to win Black Friday ” and more. These talks have also expanded to guest lecture presentations at the WITS Business School where he addresses the MBA class about the challenges of Start-ups and eCommerce.

Early in 2018 Warrick exited Action Gear to start a new business which would allow him to scale up his passion for sharing his experience in eCommerce and helping others to start and grow their online stores. And so, the Insaka eCommerce Academy was born.

It’s not all work and no play though as Warrick has taken on multiple ultra distance endurance races of which a few are listed below:

Click here to return to the Insaka home page…